On 18th May 2020 Income Tax Appellate Tribunal (ITAT), Delhi bench Pronounced an Order that when a non-resident company represents an appeal in front of Tribunal, then the memo needs to be signed and verified by the same person who is is empowered through a Power of Attorney from the same Company to verify the ITR as stated in section 140(c) of the Income Tax Act, 1961 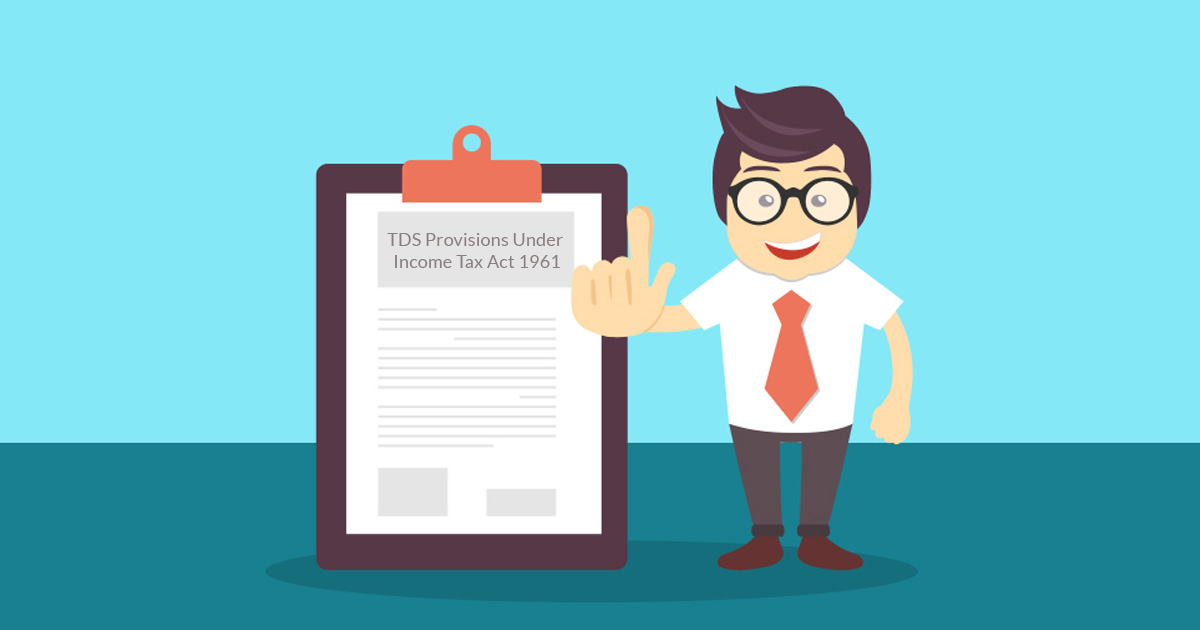 Get to know complete guide of TDS provisions under income tax act 1961 at here. Also, we include several topics as TDS returns, TDS due dates, penalty and more..

The Appeal was made by a UK Company who filed an appeal signed by Mr. Alan Wells an authorized signatory on its behalf. The appeal is dismissed due to the following statements of various rules and provisions.

The Tribunal dismissed the appeal and said that “according to the provisions of section 140(c) of the act, the first proviso says that where the company is not a resident in India, the return may be verified by a person who holds a valid power of attorney from such company to do so. According to page number 225 of the appeal set filed before us, Mr. Alan wells is only authorized to sign and verify the documents for filing of appeal before the coordinate bench. Therefore, it is not clear whether Mr. Alan Wells was holding a valid power of attorney from such a company to verify the return of income of the assessee as provided us 140(c) of the Act or not. As this information is not available on record, we dismiss this appeal in Limine.”

Sourabh Kumar is Tech Influencer who wants to explore new fields, Documents and represent his gained knowledge to the world. He is having a vast experience in writing content in Technology, Social Issues, and the education field. Interest in learning new things and sharing observations and knowledge brings him to SAG Infotech as Content Writer.